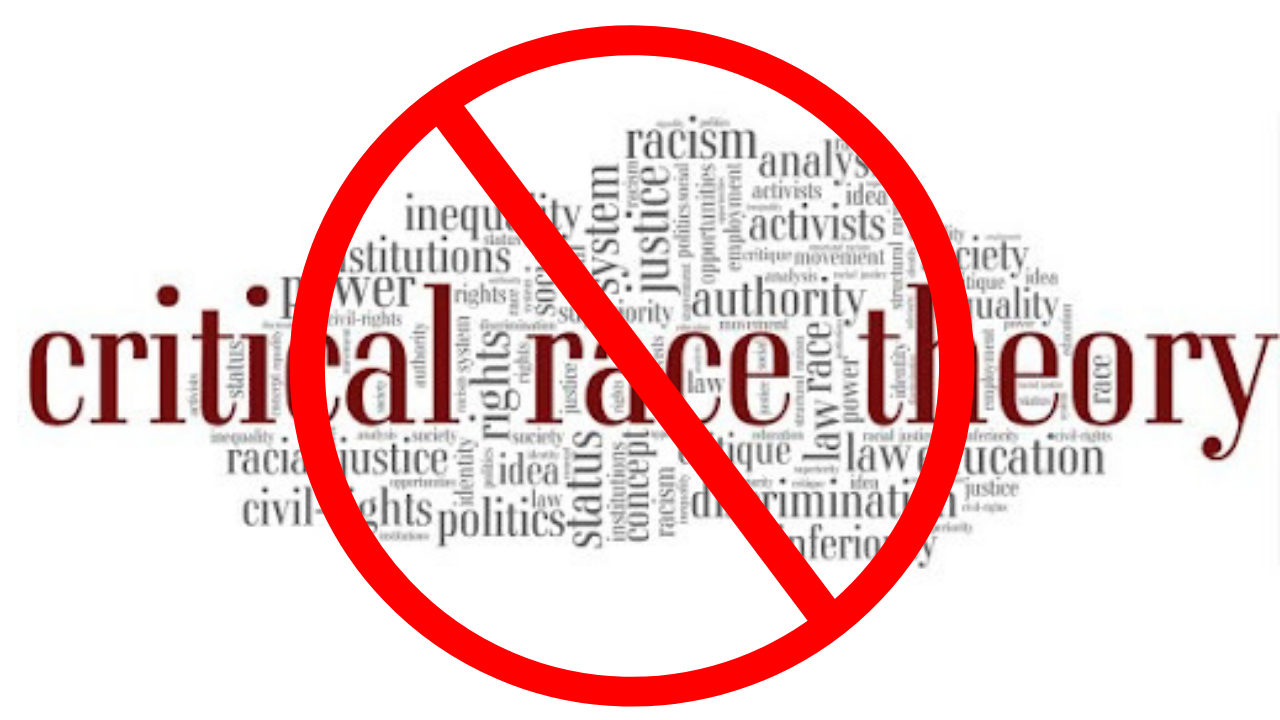 Residents of Newberg, I wanted to let you know about a short exchange I had with one of the supporters of Critical Race Theory in town, in the Newberg subreddit. The exchange was in reply to my prior articles.

If you are unfamiliar with my previously published articles here is a list of them,

I realize that people are suggesting I should be ignored, but the exchange I want to show you illustrates why people who believe in Critical Race Theory (which also masquerades under the title of ‘anti-racism training’ and ‘diversity, inclusion and equity training’, ‘whiteness studies’ and other names) should actually read what it is I am writing and then form a decision.

There is no way for anyone to break free of a cultish framework that has indoctrinated people into fallacious ways of thinking unless you are introduced to counter-arguments based in logic and evidence-based approaches to investigating truth.

Here is my exchange with the only person in town (so far) who was willing to defend Critical Race Theory in a way that attempted to use the framework to refute my claims, instead of just trying to insult me. This is the kind of response I was hoping Tai Harden-Moore would make, so that we could have a proper debate.

Everyone should read it.

This is a really important distinction that, due to current trend of the dominance of sociological approaches (descriptive) to investigating truth, many are overlooking. A claim can only endorse a normative or a descriptive viewpoint; it cannot claim them both simultaneously. You are either claiming that something should be normal and this way things should be is correct (normative), or you are claiming something is normal and correct (descriptive). In this case, CRT claims it has a correct perception of how America is (descriptive) yet uses redefinitions of words to have new special meanings to justify its conclusions (normative). That is contradictory.

The other, very obvious problem with CRT is that it claims present-day systems of privilege are still used for the same purposes they have been used in the past. This is simply untrue, which is why slavery isn’t legal in America anymore and laws that did not exist in the past exist today to protect against discrimination, and old discriminatory laws were repealed. When new discriminatory laws are passed, they get contested and nearly always repealed by either the judicial branch or the executive branch of government. CRT has no explanations for these things, or at least invents reasons rooted in motivated reasoning to claim they are actually sinister in nature.

As mentioned in previous articles, I am not an academic. I am a high school dropout who joined the Army at seventeen years old. I am also a film school dropout, who left film school to start a video production company. I am not a politically active person historically, and my background is in digital entertainment and media.

There is no excuse for a person such as Tai Harden-Moore who holds a doctorate in law and a bachelors in psychology, and who has been very involved in politics for many years, to avoid debating me on this issue. If I am mistaken and what she teaches is a genuinely useful framework for understanding America that produces true claims about it then she should easily be able to refute what I say using that framework, instead of just insulting me.

I am self-educated about these topics. Tai Harden-Moore has spent years of studying the same subjects I have only been an occasionally dabbler in. Why then will she not debate me?

I believe that the exchange I have shown you in this essay is the reason why. After having had her short interaction with me, she now knows she cannot win the debate with me if she attempts to use CRT’s framework against my claims. She is aware of the folly of what she teaches, and my articles have told her I familiar enough with the material to be able to discredit it. Thus, instead of debating me she would like no one to hear what I say. In her own words, she has said that debating me will “elevate my platform”, that is, more of her cult followers in Newberg, Oregon will see what I am writing about her political beliefs and activities in our town. She does not want that because she cannot refute what I say in any coherent, logical way. She will lose the debates, and in this loss, she will lose her grip of power over the minds and hearts of others. They will leave her cultish support base.

As a reminder, I am starting a campaign to recall the city government and school board directors that support critical race theory in our schools, who want our children to learn a Common Enemy approach to diversity instead of the Common Humanity approach this town was known for. You may contact me via Facebook if you wish to join the effort.