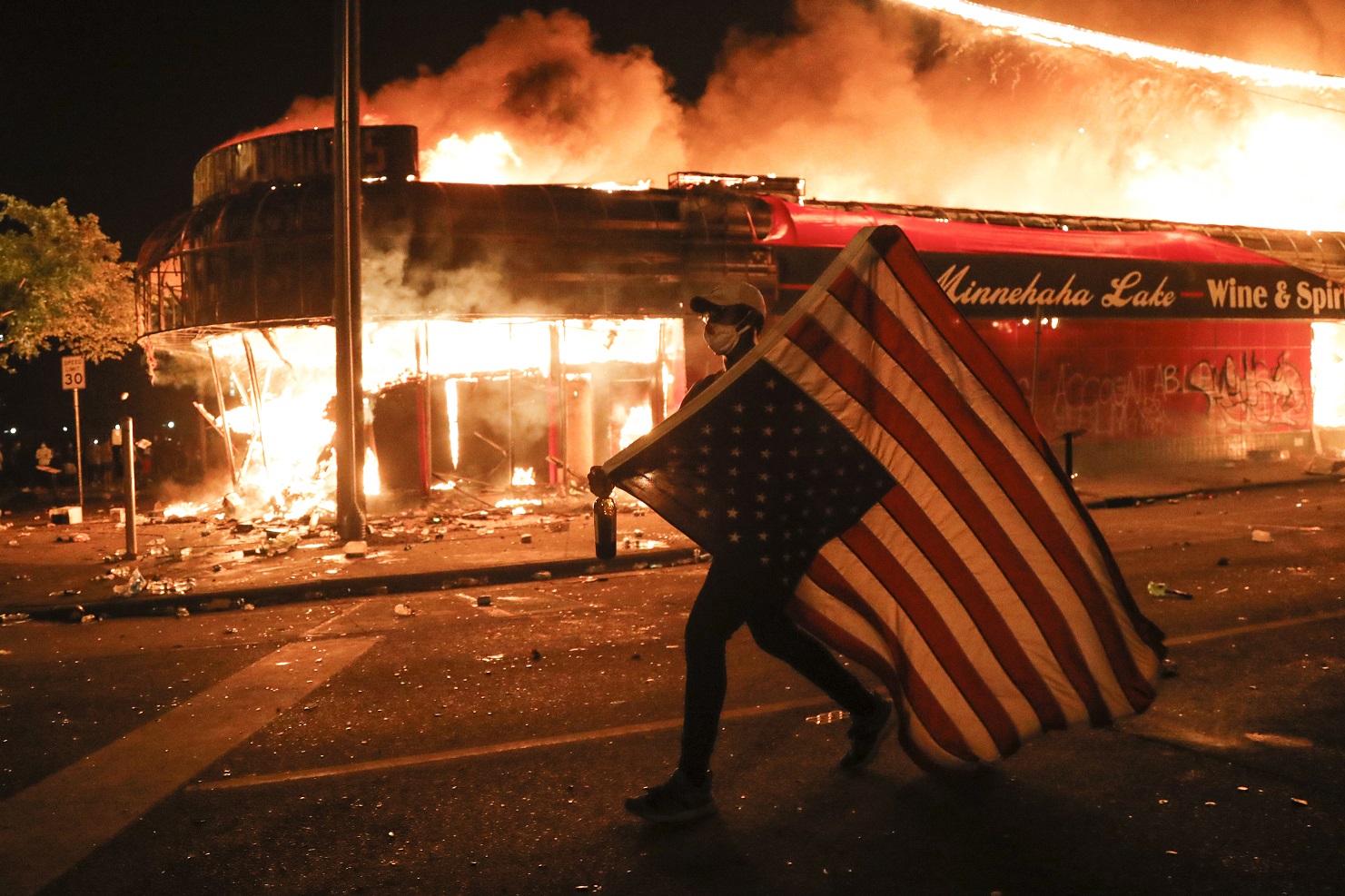 The Consequences of Poor Civics Education in America

Email
“I must have dreamed a thousand dreams
Been haunted by a million screams
But I can hear the marching feet
They’re moving into the street
Now, did you read the news today?
They say the danger has gone away
But I can see the fire’s still alight
They’re burning into the night
There’s too many men, too many people
Making too many problems
And there’s not much love to go around
Can’t you see this is the land of confusion?“
-‘Land of Confusion’, Genesis

There are too many people repeating a false narrative that grossly distorts the way the world actually works, especially in the USA.

A narrative that is based on critical theory, a subsection of the vastly flawed Marxist theory that itself was specifically developed in order to manipulate people into joining anarchist and socialist movements.

A narrative which, in case we’ve all somehow forgotten from the past 200 years, led democracies to be toppled and replaced by dictatorships.

Unfortunately we as a society have allowed people posing as teachers to indoctrinate several generations of college kids into this nonsense and now we’re dealing with the consequences of this manipulation of our education system.

Instead of using the democratic process responsibly and holding leaders accountable for their failures, people now instead blame an imaginary conspiracy rooted in claiming “straight white men” are the root of all problems facing everybody else. As if all white guys somehow are connected to one another like a hive mind and have no independent thoughts of their own, nor often entirely different moral beliefs, economic classes and social networks.

Yet, the truth of the thing stares us in the face all day. Tyranny is not a racial quality. It is a personality quality, and it is most usual that those of one ethnicity will oppress those of the same ethnicities. Just look at China, N. Korea, Russia, and Iran for proof that “straight white men” are not the issue at hand. Power is power, and power does not exist with the powerless. It dwells with those who have power. The powerful do not share power unless it suits their own purposes and when those purposes go against the common good and welfare for all, that is what leads to tyranny. Morality is intended to be the compass by which the powerful lead their lives and unfortunately we have experienced a crumbling of the instruction of essential virtues due to the many social problems that have arisen over the past several decades which frustrate the ability to teach such virtues to new generations. Consequently many leaders have appeared within our society who possess poor values yet are excellent at pretending to be honorable and just.

It has always been the case since the seed of civilization was planted that a kingdom is a reflection of the king. In that same way a city in America is a reflection of its city leadership. There are only bad cities because there are bad leaders who have shaped it poorly.
Yet so many believe in an outrageous lie instead of acknowledging this. How convenient for the politicians now, and how useful to the enemies of democracy, that they don’t have to be held responsible for their failures anymore because they can blame a non-existent thing in the way people blame imaginary devils for their ills.

The reality is that a city council has the ability to fire absolutely everyone who works for the city — including the chief of police. They set the policy for the city, and they control everything. Municipals, counties and states are far more directly influential over the lives of daily people than the federal government. That is why in many states you can purchase marijuana freely despite that it is still a felony to do so. Yet people conveniently forget the greatest powers in our country rest at the lowest levels, and the higher branches are primarily checks upon those powers. And they forget because they allow themselves to be misled by the propaganda of those who do not want to take responsibility for their incompetence, and by those whom seek to topple democracy as we are witnessing right now. The latter group wants you to lose faith in the system that has allowed this nation to become the most powerful because the only way this country can fall is if it is divided and eats itself.

The problem in Minneapolis is the same problem most every other major city deals with today. Incompetent, often corrupt, city officials whose primary concern is to get elected and stay in office until they can try for a higher seat of power. They either simply do not possess the skills to deliver on their promises, or just do not care about delivering upon them to start with. Which ought to surprise no one since there is often little repercussions for failure in office. They focus their efforts on that which will appear to look good in their next campaign for election, rather than doing that which is which is truly good for their cities. Truly improving a city is a much harder task than pretending to improve a city, so when your goal is politics as a career for fame and power instead of as a civic duty it is the pretending that produces the better results.

The years of police corruption and abuse that happen in many cities is directly the fault of poor city councils staffed by narcissists of all colors and genders, imagining themselves to be the next mayor, governor, senator, president, etc etc, who do not utilize their powers for the good of the cities. They often instead utilize them for their own agendas, primarily to serve the agendas of the parties they are affiliated with and who got them elected in the first place, as well as their own private business dealings.

Everyone is so focused on the wrong colors. There are only two colors in our government; Democrat and Republican. Any worldview you hold that ignores that is not one grounded in reality and will prevent you from ever arriving at the correct solutions to addressing the problems. That’s why they are not being solved.

The incompetence of the individuals who make up our government at all levels but particularly at the municipal level is what is really the core problem with America. And until people accept this and form new parties to replace them it will never change.

That system of course is democracy, and until people once again care about local elections in the same fashion that they care about the Presidential election that system goes un-used.