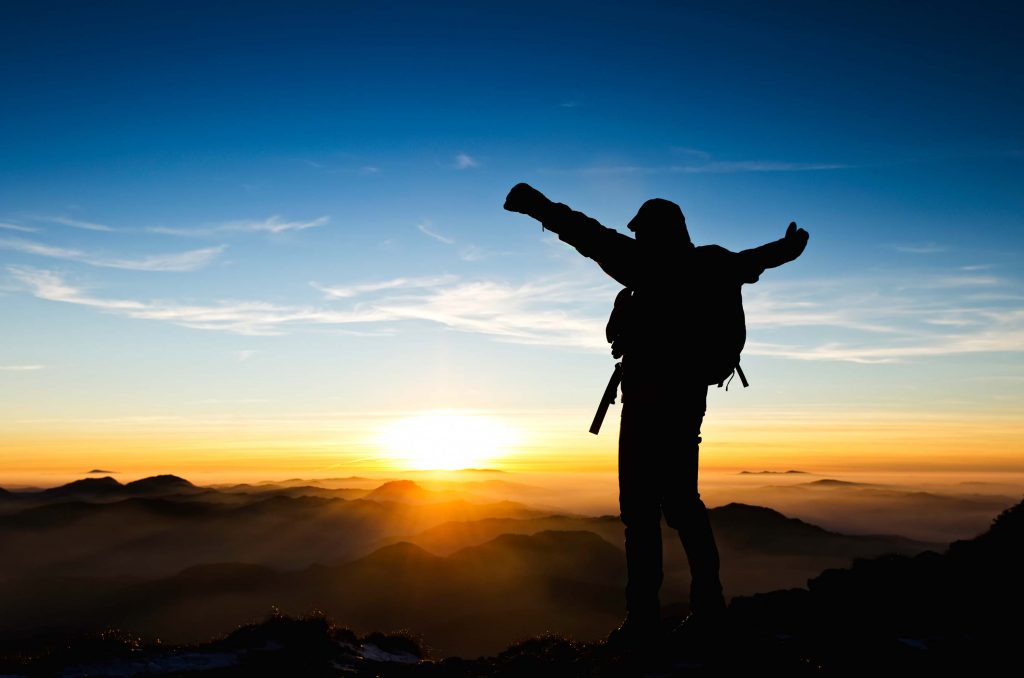 As of September 17th 2015, my time as the Vice President of Thunder TV has ended. I’d like to share a post mortem report about the Thunder TV division, but alas confidentiality agreements prevent me from doing so. It’s a shame because the story would make for a great startup case study.

On the bright side the experiences I gained were useful. For nine months I spearheaded the transformation of Thunder Studios (a very traditional film studio focused on stage rentals) into Thunder Digital Media (a new media company focused on producing video entertainment for Millennial audiences).

As the architect for the conversion of Thunder Studios into Thunder Digital Media, I took the high level desires of the company and broke them down into lists of actionable items, which included the development of new software products; the formation of new service divisions; the hiring of new employees and training in operational procedures; and supervised the creation of new legal contracts for forming strategic partnerships and recruiting new talent. I directly negotiated strategic alliances and built a YouTube multi-channel network from scratch.

In other words I got to finally implement a lot of the things I had wanted to do for years, and see the outcome. That was useful.

I also managed two large software projects; a client dashboard management system with built-in payment system, including an affiliate system, and a social media statistics website that data-mined YouTube to assist with client recruiting and research the value of content niches. I’d like to think my skills as a project manager have improved, and I’m prepared for more challenging projects.

So what is next for me? Well, I’m renewing focus on my own company, Martell Broadcasting Systems, Inc.  ; I have some software projects that were left unfinished while I was at Thunder and I’d like to complete them. I’m also planning to publish a few eBooks. I also launched a crowdfunding campaign for a silly little game I’ve been working on, and will release on multiple platforms, including mobile. The game is actually pretty much done and I’m mostly using the Kickstarter to solicit feedback and identify a customer profile for later marketing.

I’m strongly considering getting back into the consulting business but I am also applying for executive positions at other entertainment companies. I’d like to focus entirely on my own startup projects, but I am willing to jump back into the corporate world for the right opportunity but I realize it may take me some time to find the right position.

Mostly I am looking forward to life slowing down a little.