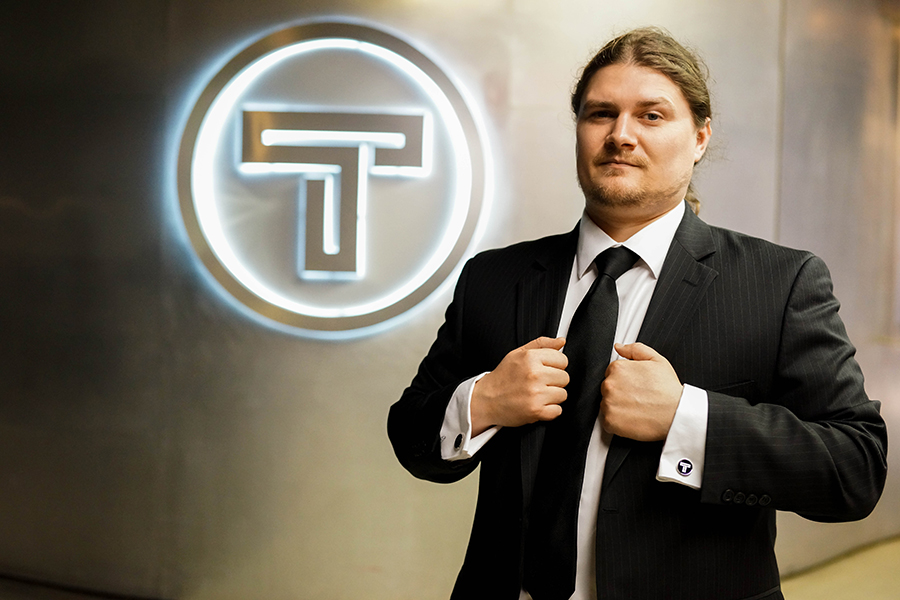 Note: I no longer work at Thunder Studios having exited the company. This article is an archive of my thoughts while serving as Vice President of Thunder TV.

It dawned on me that it’s been five months since I took on the duties of Vice President of Thunder TV, the television division at Thunder Studios. As my new set of responsibilities have occupied a lot of my time, I’ve forgotten to keep this blog updated with what has transpired.

I decided to write this post as a kind of highlights summary update on what has occurred during my short time here.

Again these are only the highlights. There are many things which happen every day that I can’t yet talk about in detail because they are part of plans we’re not yet ready to publicly announce, but I hope this monthly summary gives the readers of my blog some idea of the things my division at Thunder Studios is up to.

The month of May isn’t complete yet so I will instead leave you with this new photo of myself that will be included in the upcoming Thunder Studios press kit.

I have a strong belief that this period of my life will be some of the most fulfilling. All of the diverse skill-sets I developed in the past have finally came together to be used for creating a new division. I’m grateful and excited to have been given this opportunity.

That said, I expect the next five months to be even better than the last. We’re doing some amazing things here.