Reddit, why do you hate indie creators so much?

I originally posted this into /r/AskReddit, where it was (expectedly) ignored. It is about how reddit’s self-promotion policy is hugely flawed. I decided to repost here so those outside that community’s bubble might read it.

My name is Carey Martell. I am entrepreneur, game journalist, disabled veteran and CEO of an Austin, TX based Youtube MCN. I’m probably best known for my web series, http://www.youtube.com/TheRpgFanatic/ and my LinkedIn profile is here www.linkedin.com/pub/carey-martell/37/b20/9b4 for verification.

As the years go by I find myself less interested in this community, because the community collectively hates me, an indie creator. In the past I have attempted to engage with sub-reddits by posting some of my videos into them and even if they are well liked by the general consensus of that community, on every occasion a moderator will “warn” me for “spamming”.

As an example, I used to try posting new videos about Japanese RPGs into http://www.reddit.com/r/JRPG/ but stopped after the mods threatened to ban me for “self-promotion”. Even though my videos are for a super-focused niche audience and that subreddit is specifically for fans of that same super niche, I am not allowed to share my videos there because I am an indie creator.

But it’s perfectly okay for someone to share the latest Kotaku review or IGN video.

Like most redditors, I lurk a lot more than I post. I’m not always logged in when I read a thread, and due to my RL responsibilities I don’t always have the time to surf reddit for hours like many of you do. But just because I’m a casual redditor shouldn’t mean I have less value than another. Just because I spend more time creating doesn’t mean I have nothing of value to contribute to a community focused on a niche subject.

Many people think there is no good reason to ever need to share your own videos, and that if they are “good” they will just happen to get viewed. So I’m sure that many of you reading this have no idea about the deeper workings of the Youtube ecosystem, so you don’t understand videos do not just magically go “viral”; the videos tend to get pushed by guerilla marketing campaigns or have paid promotions backing them so they get the views required to reach the front page leaderboards. The overwhelming majority of Youtubers do not search the site for hours on end; they go to the front page. Most people don’t even watch videos on YT; they watch them embedded from other websites.

And it’s not just the Youtube platform that is like this. Other creator-aimed sites like deviantart, pinterest, tumblr and the like are similar. You can’t just create something good and expect people to find it; you have to share it where the people who’d be interested in it can discover it. There has to be some marketing effort, and the resources available to a truly indie creator are much more limited than someone from a big company like Time Warner, or even Maker Studios.

I’ve seen people try to share everything from webcomics to web-novels to web shows, and in most occasions the threads get shut down by overzealous mods or downvoted by trolls who claim the creator was being a “self-promoter” like that is some kind of absolutely awful thing. And the response never has anything to do with the quality of the work; the harsh reaction comes solely from the fact the creator shared their own work on reddit. This community demonizes people for just trying to be artists.

Ironically there are many threads where people complain about how they hate Google’s attempts to kill the community-focused aspects of Youtube, such as the removal of the video response feature, and the constant site re-designs that focus on spotlighting guys like smosh (who have had ex-Disney exec. Matt Diamond helping them from the start). It’s universally agreed that people hate how the indie creator-focus has shifted away yet these same people will shut down anyone who tries to share their original work outside Youtube.

So when you see an indie creator submit their work to reddit and your first reaction is to downvote, flag or leave a snarky comment….then you are contributing to the death of that community-focus you claim to love so much. You are strengthening the grip of the very same mega-corporations you hate and ensuring they maintain control of 99% of the media you watch, hear or read. Because of how you behave, most indies either give up completely or sign away their rights to one of these corporations in return for marketing help.

The fact is, people don’t know something is good until they see it and everyone has their own specific tastes. And you could be the greatest artist of the century but unless you have a money hose for paid marketing on Facebook, Google Search, eventbrite, or even here on reddit, the chances are insanely small that your work will find its audience.

Most of you have no problems with people sharing the latest Zelda game from Nintendo or talking about shows like The Walking Dead or True Blood. The latest news about major celebrities and what-have you. It seems it’s perfectly okay to share anything about a hugely well known property that has millions of marketing dollars behind it, but not okay to share honest-to-god indie creations which aren’t produced by a corporate think-tank and have no marketing money. All they have is a great thing they personally made that they want to share with the world.

Yet everyone wants to say they love indies so much, and that is what is so alarming. How can you say you love indies when you do everything you possibly can to prevent them from sharing their work?

At this rate reddit is going to just be a prettier version of 4chan. In my personal opinion, the policies at http://www.reddit.com/wiki/selfpromotion need to be re-considered so they don’t result in a community that claims to love indies but in practice conspires against them.

But maybe I’m wrong and there is some hugely important social factor I’m missing here, so please tell me why you hate indie creators having the ability to share their work on reddit, and how a reddit where creators aren’t threatened with bans for sharing their work will be a more toxic environment than how reddit currently is? 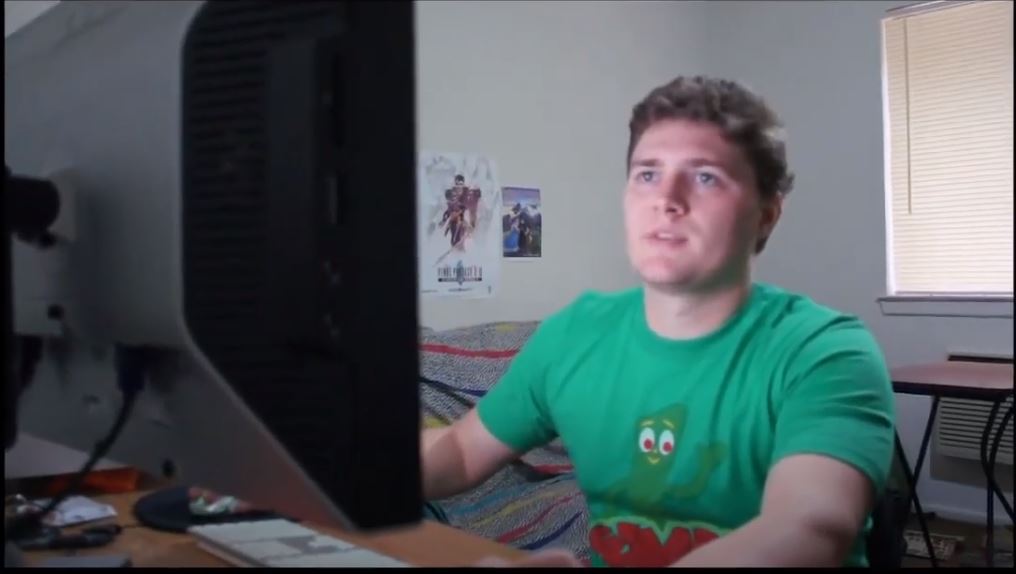