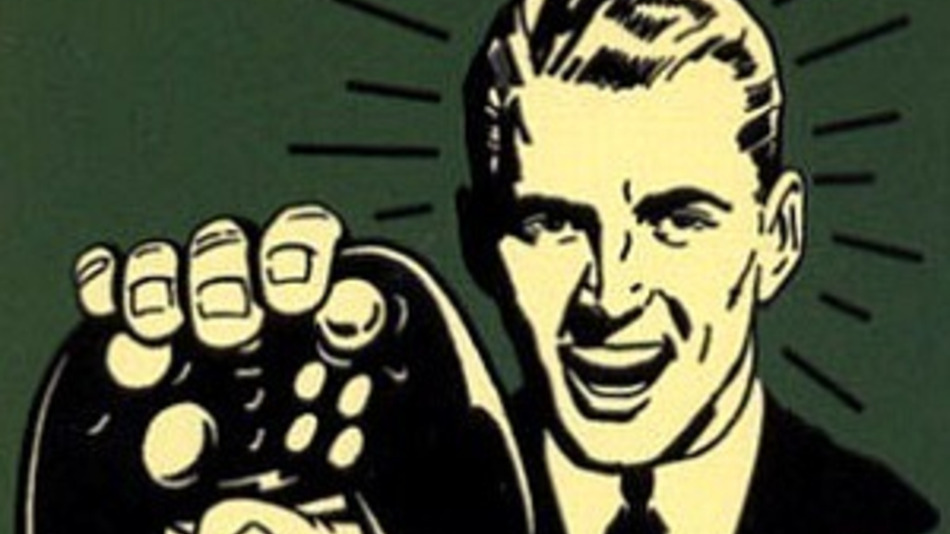 What I Learned About Business From Playing MMORPGs

When I was 15 years old I started playing an online videogame called Nexus: The Kingdom of the Winds. I’ve previously written a little about that before.

What I didn’t write about was my experience with a player-ran organization within that game. The group was called Chonguns, and it was an officially recognized subpath in the game. Subpaths are similar to a guild like in other MMORPGs but with unique special abilities that can be used for roleplaying, PvE, PVP and other kinds of activities. The number of subpaths in the game are restricted by the developers, and there has never been more than 12.

The Chonguns were a knightly organization loosely modeled on the tribal chieftains of ancient Korea. It was a kind of Paladin-ish character class. I was one of the original members of the group, recruited under the leadership of its second Elder (the first Elder quit the game shortly after the group’s formation). An Elder is essentially the guild master and has absolute control over the subpath they admin.

As an early member of the Chonguns I helped write the fictional backstory for the group. I wrote mountains of literature about us, and many proposals for new policies and organizational structure — many of which were implemented into the running of the group. Initially there was only the Elder, Guides and Walkers as ranks, but under my efforts we implemented a more military structure with over 10 ranks and specific requirements for promotion through the ranks. By the time I was 17 I personally trained 20 of our members in these policies, and rose to become the 2nd in command for an online organization of over 200 members.

This was of course inside a video game but the daily operations of a player club of 200+ people is no small task. Some people wanted me to become the next Elder, but I didn’t think that was the right path for me. I may have been an influential member of its community, but I made absolutely no money that way. I needed to think about what I wanted to do with my life. I decided to pursue a military career and enlisted into the Army in July, while still 17 years old.

While I was still in basic training the Elder of the group enacted new policies, demoted members and raised complete outsiders to senior positions within the group in complete violation of the promotion review process we had so carefully constructed together. She did this because she wanted to bring her real-life friends into the organization and didn’t think they should have to abide by the same rules as everyone else. As you might expect this was not a popular move within the Chonguns.

When I was finally able to log back into the game after completing military training, it was much too late for me to have any influence. I protested what had been done to the organization we had created, and was promptly kicked out by the Elder’s boyfriend — as were a lot of other members who sided with me.

I was crushed. It was a brutal betrayal of everything I believed our organization to have stood for. I believed very solemnly that the Chonguns, although a virtual group in a videogame, were doing a great deal of good for its members by inspiring them to be better people and learn things they could take back into their real lives. It was kind of like a form of the Boy Scouts in a way. Yet these selfish decisions had caused a lot of kids to lose faith in something that was important to them in their life. This made me very angry as it was the exact opposite of what I intended with the time I’d invested into the group.

I was a fighter, and I was going to fight back to redeem the group I loved and helped create. I spent several years manipulating the politics of the organization from the outside, taking on the role of a semi-legendary mentor figure for certain Chongun officers, until finally I myself was able to return to the group and help re-implement the policies I had originally created for the group. I even wrote a bill of rights for the group in an attempt to install some democratic process to the organization, in the hopes that what had transpired in the past would be quelled by such a system.

Feeling satisfied with myself and overly confident that all would be well, I stopped actively playing the game and left it in the hands of people I considered both noble and true friends.

Yet it was not to be. Those in charge of the Chonguns once more treated the members of the organization with little disregard, mistreating them and others in the community we were supposed to be role models for. The noble purposes of our player group were forgotten, and those in positions of power allowed their egos to drive their decision making. A lot of time was spent witch hunting other members to get them kicked out of the group, and the more noble pursuits were cast aside.

I gave up on this organization I had helped create, finally realizing it was much too late to restore it to what I remembered. I accepted that the group I had cherished so long ago was gone, and had been for a very long time.

After Nexus I got into playing other MMORPGs more heavily. As one example I became a member of a top World of Warcraft guild, whom I raided with until I had to fly back home for the funeral of my grandfather. When I returned to the game I discovered I had been kicked out of the guild due to having missed a handful of raids — even though I had given notice I would be gone, and had otherwise been an extremely active member. This time I did not even bother trying to rejoin the group. With the Chonguns I had gained the wisdom to know what I can and cannot control about other people and the decisions they make. I cut my losses — I knew the time I’d invested into the group is time I would never get back, regardless of how hard I would later try. I had learned this from my time in NexusTK.

Something similar happened in the PVP guild I helped create in Ragnarok Online as well — despite being a high ranking officer who engineered alliances and led us to victory in numerous battles, winning castles and achieving great milestones, I was easily cast aside when it was convenient for the actual guildmaster. This time too I did not try to rejoin — I just quietly bowed out of the game and this saved me from wasting my time again as I’d done with the Chonguns.

So it is due to my experiences as an officer in virtual organizations that prior to my life as an entrepreneur I had a lot of experience building what is essentially a company– and seeing it fall. Then trying to pick up the pieces again as an outlier whom the senior management had cast out, and once I actually succeeding at getting the organization back on track by having someone else as the senior leader act as my proxy.

But I learned from my ordeal with the Chonguns that unless you run the whole show, you can’t keep everything going as you like. No one will lead precisely the way that I will. Unless I control the group I cannot keep the organization staying true to what I think its purpose should be.

I don’t play videogames much anymore, especially online ones like MMORPGs. I used to be part of a “meta guild”, a network of players who started guilds across dozens of games, and would often be invited to help start new groups because of my knack for deciphering game systems to find the most optimal ways to play, and my leadership skills. But after several years of ignoring the requests to play, they don’t come anymore. I haven’t even logged into the message forum in years. The reason is two-fold; firstly my real-life success as an entrepreneur has afforded me little time for hobbies like gaming, and secondly after several bad experiences I just don’t have the heart to build guilds anymore.

I think one of the most important things to accept about life is that you cannot completely control how others behave, you can only control how you choose to react to their behavior. It took a lot of painful experiences for me to learn this, but it’s been a very valuable lesson.