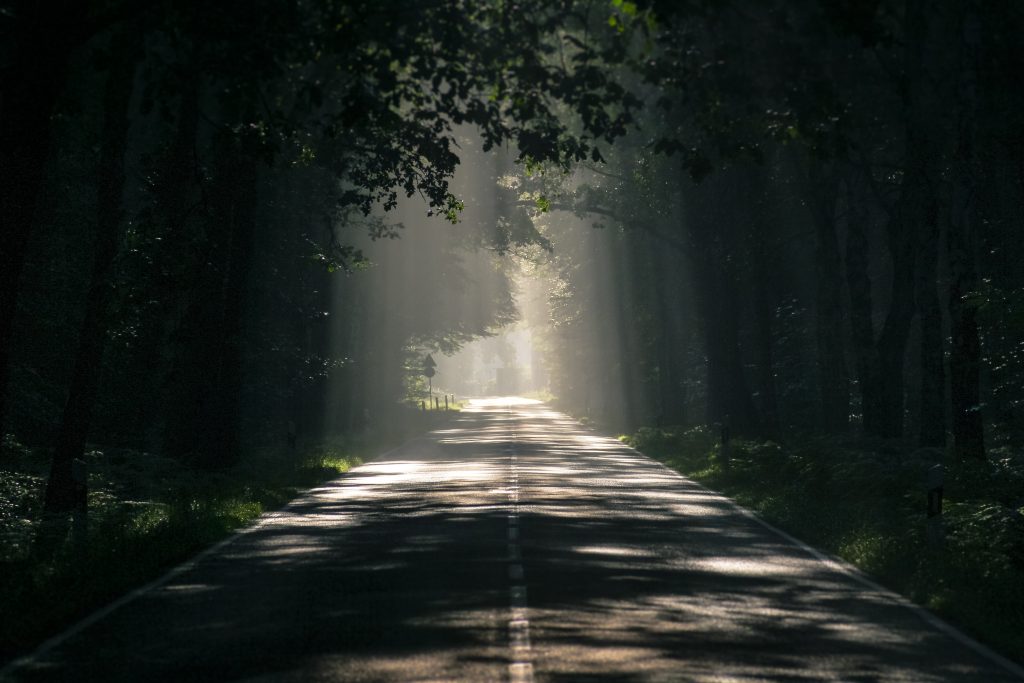 How to be Happy

“So trade that typical for something colorful
And if it’s crazy, live a little crazy
You can play it sensible, a king of conventional
Or you can risk it all and see….”

-Hugh Jackman, as P.T. Barnum in ‘The Greatest Showman’.

I can be an acquired taste. I made a decision several years ago, to just try to be brutally honest when giving advice and I’ve tried to make this blog be a largely unfiltered place for my thoughts about the entertainment industry to be shared with the rest of the world.  You can’t change things for the better if you’re too afraid to call people out on their bullshit, so they (or someone else) can do things better. As we get nearer to launching Zenither I think more folks will end up coming here to gain some kind of strategic insight into myself and the company. I hope some of those folks discover this entry.

Recently I’ve seen several friends make some posts related to depression and mental health. I gave this advice to a friend recently, and think I’d like to share it with all my friends who might be having their own woes, regardless of what they are.

I’m not a therapist and I don’t know all the details about everyone’s circumstances. But if you aren’t happy, the thing to do is change your life to how you want it to be. Now I know from experience that’s often tough and sometimes scary, but it’s the only way.

Throughout my life I’ve had to move out of comfort zones, dig deep and leave behind people who wouldn’t take the journey with me. A lot of people told me to not go down the paths I did. To stay working a job I hated, or stay in a relationship that was straining. To do what most people do; settle for the life they stumble into, and not press forward for the life they want. And so they watch the opportunities pass them by, and for many of these people the feeling of powerlessness breeds anger, frustration and resentment in their hearts…. which ends up consuming them mind and body. That’s no way to live.

It was tougher to turn my back on those things I had going on at the time, even if I knew those things were no good for me, but the loss passed eventually. And then those things became the past. And the past can’t hurt you; those events already occurred. It’s only your memory of things that can hurt you and that’s a choice you can control.

I don’t know what will make you happy but I bet you do, so do that even if it seems impossible. Even if your chance of success is 1%, it becomes 0% if you sell yourself short and give up before you try.

It’s a myth that you absolutely need a well thought out plan and should never go for broke unless you have all the answers. Nobody needs all the answers to steps between point A and B. To now and your goal. That gets truly figured out along the way, and whatever plan you made probably wasn’t going to go the way you thought it was anyway. Life is unexpected, and this is good as much as it can be bad. Happy mistakes are just as often occurring as unfortunate ones.

Now for what I know about this….when I got out of the Army I worked as a night security guard at a steel plant, and I hated it. After 2 years of being a guard I just decided to quit one night. I walked into the managers office at the end of my shift and said I can’t do this anymore.

He said, “What the fuck do you mean you can’t do it anymore??”

I said, “My heart isn’t here. This isn’t where I should be.”

He mocked me, and said that didn’t matter. I don’t have to like my job.

I said that I actually do and I left.

I had no idea what came next. I figured that out later. The important thing was to stop forcing myself to live how I knew I shouldn’t and cut myself off from the opportunities I could have been having if I hadn’t been spending my life consumed by a job that made me miserable.

And that’s probably 99% of most people’s mental health issues; forcing themselves down a path they shouldn’t be on just because it feels “safe” to stay a caged bird than to fly free.

Nobody has to live any certain way. We all get to choose how we think and act, and what paths we take and don’t take. It might be painful to live brutally honestly with yourself and others, but it’s a path with courage and integrity, and I’ve found when it comes to feeling like my life has value that it has made all the difference. Because even when people called me crazy or wrong, and said I would fail, I knew their naysaying wasn’t based on any kind of actual assessment of my ability to succeed. For these folks it was coming from a personal place of fear they had in them, because they weren’t happy people and some of these folks loathe others who live in a way that they wish they had the courage to be.

Losing everything you’ve acquired or built can be deeply traumatizing. People tend to base their own sense of self-value and worth around the things and relationships they acquire in life, and become terrified of not knowing who they are if they don’t have all that stuff they built around them. But losing everything you had can also be incredibly liberating because now you’re free to go down those roads you might have been too afraid to travel before. I’ve personally found that focusing less on what you can’t do or have, and focusing more on what you are now free to do, is key to overcoming loss.

Don’t live your life obeying other’s dogma and serving agendas not aligned with your own values out of fear of not being part of the group. This world is vast, and there’s a community out there for you — even if you might have to build it yourself.