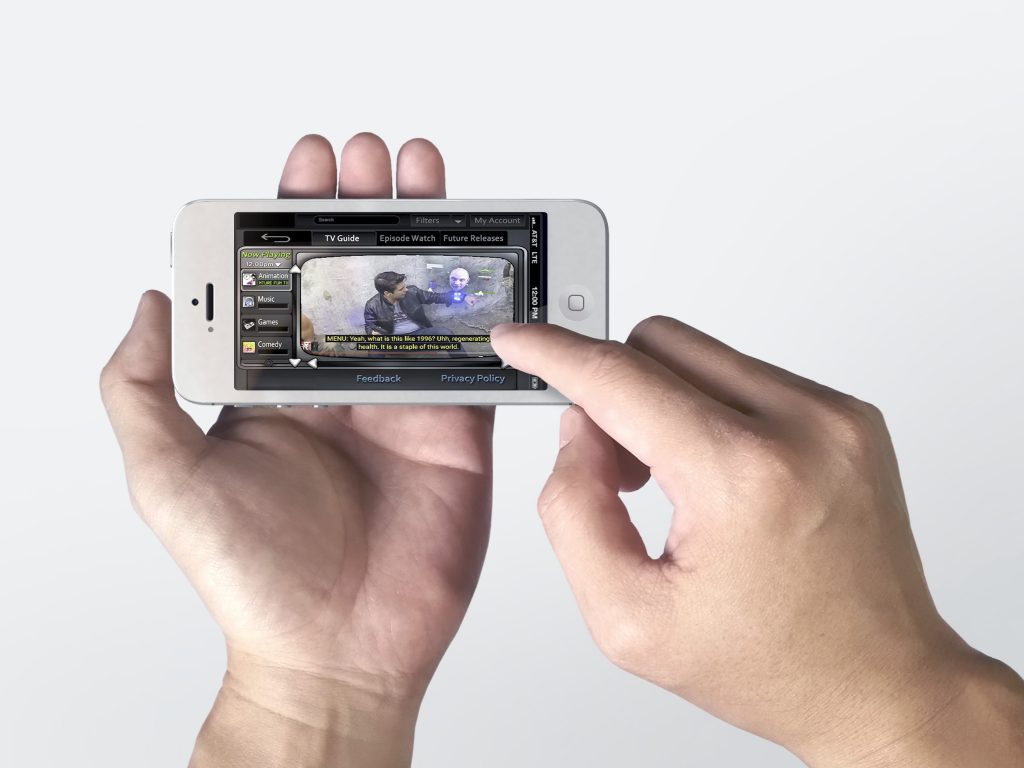 Many years ago I talked and showed videos about an app my company produced called ‘Martell TV’. Although I developed a prototype I had trouble finding funding to complete and fully launch it with the full feature set I had in mind. I ended up shelving it and starting the Power Up TV MCN, which my company would sell to Thunder Studios in 2015.

It is now 2017 and after a great deal of behind the scenes work and preparation, I will be launching the app under the new name Zenither .  You can read the details about it at http://zenither.com/

Zenither is currently undergoing completion of the web app, which is expected to be ready for launch in September. The app will support Stations creating a 24/7 programmatic day schedule (like cable TV), VOD, and live-streaming. We have a few content partners lined up to provide content at launch, and my company will also operate a few stations that play music video content and other kinds of entertainment.

We’ll also open a round of funding under Regulation Crowdfunding rules. We’ll be using the platform Wefunder to solicit the funds. Expect an announcement about the round opening in the next few weeks. The money raised will be used to finish the iOS and Android mobile apps, in addition to adding new features such as a sophisticated search engine that allows for localized results (so you can find Stations that are broadcasting near you, such as local news shows) and a licensing library so that Station owners can license videos from third parties and broadcast that content on their Stations. The licensing library will be integrated with the app and it will be easy to edit the content for insertion into the broadcast feed.

Stay tuned for more updates! You may consider following our Facebook page to stay in touch. https://www.facebook.com/zenitherTV/