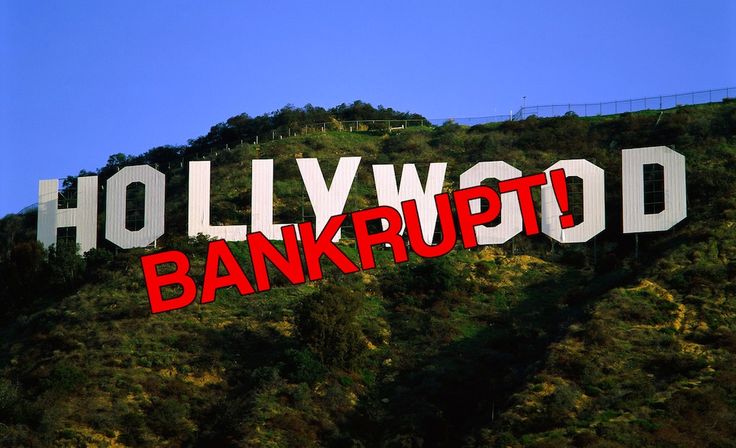 People wonder why studios are doing so poorly at the box office this year — Sony has made $179M domestically this year as an example. These are the core problems as I see it.

Contents hide
1 Problem #1: It’s expensive to go to the movies.
2 Problem #2: The slate of films this year has been largely crap.
3 Problem #3: Studios have not accepted that the box office market has changed.
4 Problem #4: The studios are investing money into films that serve their needs, and not necessarily that audiences want to see.
4.1 Related posts:

Problem #1: It’s expensive to go to the movies.

The rising price of tickets doesn’t help but the food prices are also too high for the low quality that it usually is. It costs about $50 for two parents with one child once you factor in all the cost of popcorn, drinks and candy. It’s even more expensive for people with larger families.

$50 is fair when I’m at something like an Alamo Drafthouse, because the food is good.

$50 is not fair when I’m at a Harkins and the “nachos” are a bag of plain unsalted chips with a cup of fake cheese.

For $50 I could take a date and her child to a Buffalo Wild Wings, where the food is good and we get free tablets to play mobile games together. That’s the kind of experience theaters are up against and the theaters are not appreciating this change in the market.

Given the cost of a theatrical film watch session, I make the purchases infrequently and only when I am sure the movie is going to be good. This is how most everyone else behaves now, too. Very few people frequently go to the theatres once a week anymore.

Problem #2: The slate of films this year has been largely crap.

The Mummy was a terrible idea, as were several remakes of 80’s TV series that nobody asked to be modernized into movies (BayWatch, Chips, etc).

Some films had obvious white washing (Ghost in the Shell & The Great Wall) which audiences today totally reject and will spell doom for it.

Producers need to pay attention to what their audiences expect and if there is a demand for that film at all.

Which brings us too….

Problem #3: Studios have not accepted that the box office market has changed.

They invest too much money into films that will never recoup the costs at the box office and that don’t have any obvious audiences. The Mummy is a perfect example of this. Honestly, who were they making this movie for? I bet they can’t even tell you.

Problem #4: The studios are investing money into films that serve their needs, and not necessarily that audiences want to see.

The studios are producing product to solve their problems, and not to serve the interests of the audiences. Case in point is The Mummy, which is a vehicle to modernize and relaunch the Universal Monsters franchise — which nobody wants except Universal. They attempted this before a few years ago with Dracula Untold, and it didn’t work then either.

But Universal is not alone; Sony tried it with the Ghostbusters reboot, which is probably the perfect example of this nonsensical idea because Sony execs wanted to relaunch the GB franchise while appearing “modern” and didn’t want to make a film for GB fans to enjoy. It isn’t that they didn’t want people to enjoy the movie, they just were not focused on making one that they would. They focused too much on trying to check all the boxes for their needs and not those of the audience they needed to attract.

Compare this to the Universal Monsters franchise; there is no great demand for a reboot of these movies. There are many movies starring Dracula, Frankenstein, The Wolfman, The Mummy, and so on. Hundreds of them, really. Some are really good, and some of them are total cheese-balls. But the point is there isn’t the demand for new films featuring these characters the way there is demand for movies featuring comic book characters who have been around for many decades with no quality film adaptations like Iron Man, Thor, Captain America, Black Widow, Ant-Man, The Flash, Wonder Woman, Harley Quinn and so on.  The demand is there because it’s been built up for decades. You can’t just artificially create this demand by making a cinematic universe out of anything.

Some people think things like The Emoji Movie are going to do well. I think it’s actually going to perform poorly, and the reason is because it was made with the same poor thinking that all these other failed franchise films have been produced — to serve the needs of the studio. They see how they can build a franchise off it, but fail to consider if audiences actually want to see it. Just because kids use emojis in apps like Facebook doesn’t mean they necessarily want to see a movie about animated emoji characters. I just can’t see it doing better than Angry Birds.