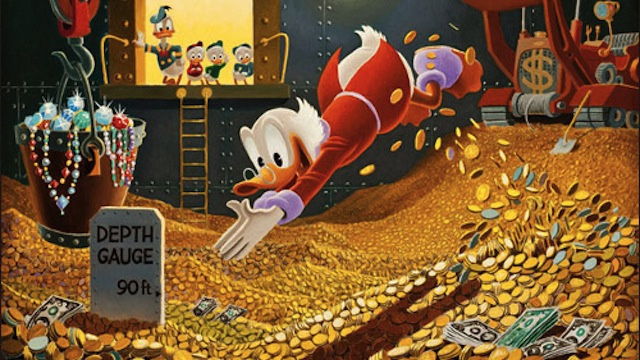 Today I release yet another book for the Amazon Kindle marketplace, YouTube Sponsorships: How Creators Like You Can Fund Your Channel

. This straight-forward guide details the method behind how to identify, approach and pitch brand sponsors to secure deals for your YouTube channel.

Each year companies spend $17 Billion on sponsorships. This is an ideal source of funding to tap into for any YouTube creator. However, many video bloggers simply have no idea what a good sponsorship deal is. They do videos for either low or no money that, if they were more knowledgeable, would have earned them six figure deals.

Sport athletes and film actors don’t do endorsements for free. Why should you?

‘YouTube Sponsorships: How To Creators Like You Can Fund Your Channel’ is a guide on how to:
• Find the right sponsor for your YouTube channel
• Locate the contact information for the right person at a brand company.
• Identify and approach potential sponsors
• Create an effective sponsorship pitch proposal for your project

I have released this ebook as a 0.99 cent download as a special deal. I’ll probably increase the price later to $2.99 so get it at this special introductory price while you can.