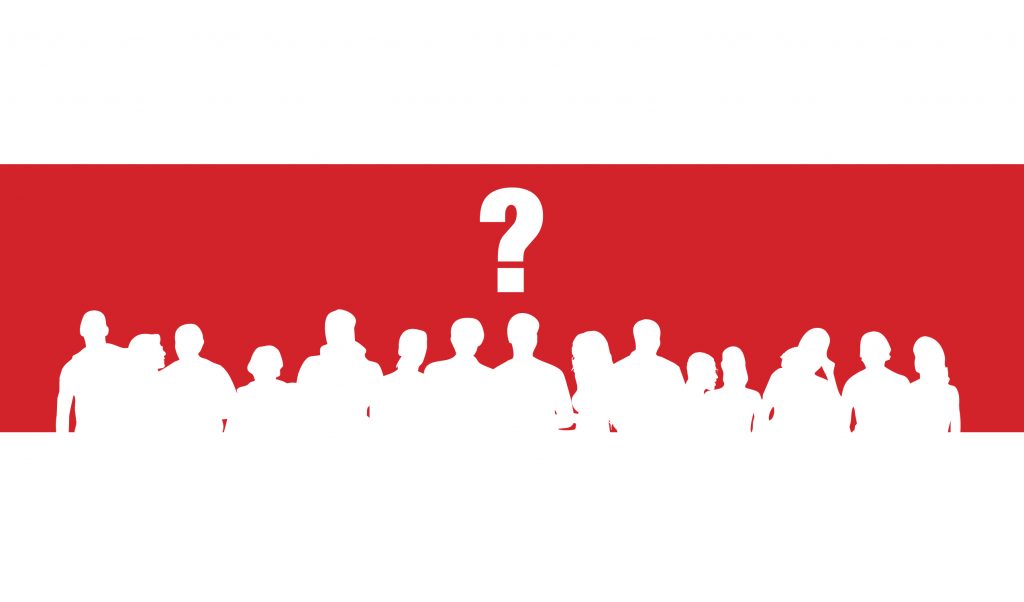 Note: This is an older article. I sold my MCN Power Up TV to Thunder Studios in January 2015. I now work as a consultant. Consider hiring me!

As most people who know me have heard, I’ve been running a crowdfunding campaign on Indiegogo to finish our web TV app.

I’ve been promoting the project heavily through my social profiles and reaching out to personal friends to do the same, but I kickstarted the project with one technique; a full-throttle push to my mailing lists.

It’s easy for inexperienced people to dismiss email marketing (after all, it’s associated with Viagra spam), but the truth of the matter is quite different.

Guess which one generated the most money for my Indiegogo campaign?

There are two reasons why email was more effective at building awareness and raising money for the project than my YouTube channel.

Reason #1: I’m not in control of my YouTube subscribers.

What I mean by “control” is that I’m not in control of the list; I cannot talk to my subscribers whenever I want to. YouTube offers only two ways to notify your subscribers of activity; the YouTube activity feed and the bullshit Google+ Fan Circle integration that won’t allow you to have more than 5,000 people in your circles at any given time.

Firstly, hardly anyone uses Google+ . I’ll not get into all the reasons, but it’s basically because the layout sucks; like many Google products it was designed by programmers for programmers. It’s the least user-friendly social network on the market, and while it has yet to reach AdWords’ GUI level of ridiculousness I fully expect it to get there.

Secondly YouTube’s activity feeds have filters on them. If you haven’t recently watched some content from a channel, you are less likely to see future content from that channel. It also appears to focus on showing you videos from more “highly engaged” creators than others; meaning smaller Partners have to compete in the feed against the mega popular YouTubers. The small channels tend to lose these competitions, and their videos rarely ever appear in the subscription feed.

Even though every single person with a YouTube account has a Gmail account, YouTube refuses to allow me to easily collect the email addresses of my subscribers. They claim it is to stop spam but the god honest truth is that YouTube’s business model relies on creators being forced to use Google as the middle-man.

Google is in only one business; selling ads. Google is not a tech company, they are an ad agency that makes cloud-based apps to sell ads on other people’s content like emails, videos and blogs. If you had control over your own email list of YouTube subscribers, Google realizes they would have less control over you. YouTube basically holds creators hostage to the site by controlling the subscriber list. But you better damn well believe they use your subscribers to promote whatever they want in YouTube’s own email newsletters.

As an example, here is the email newsletter YouTube sent me last month:

On that channel I am subscribed to over 90 channels on YouTube so why this newsletter focused only on Eric is anybody’s guess; my bet is that it was chosen purely at random, whereas the other videos were decided because Google wants to sell me Chromecasts and Chromebooks and watch one of Maker Studio’s branded channels, the League of Super Critics via one of their paid sponsorship deals.

The most important thing here is that if YouTube didn’t believe email newsletters were important they would not run one themselves, and that they do not allow creators to have access to their own email lists speaks volumes about how YouTube truly feels about creators.

The importance of direct email communication between creators and subscribers is why our Martell TV app allows Station owners to collect the email addresses of users who subscribe to their Stations. The rationale is simple; if people have said they want to see more stuff from a Station owner, they should have no qualms with that Station owner sending them a monthly newsletter of upcoming shows, contests, appearances, etc

And of people don’t want to be on the list because the Station owner abuses the list, they will unsubscribe from it. Simple and easy.

The benefit, of course, is that the Station owner can alert their fans about what is new without needing to rely on an app internal “Activity feed” which is going to have a lot of noise from other Station owners. Relying entirely on a feed you don’t have control over is not a good idea.

And Google isn’t alone in this either; Facebook and Twitter also have filters on the feed that prevent your full subscriber list from seeing your status updates unless you pay to promote the message.

The lack of control over my YouTube subscriber list is why the campaign promo video on my channel only has 2,498 views (as of this writing) even though my channel has over 13,000 subscribers.

Unlike YouTube, smartphone apps like Gmail can alert people when they receive a new email. They can read it on their phone wherever they are. It’s a relatively painless process to click on the email notification and then read the email, whereas the YouTube mobile apps are a complete piece of crap that forces the user to click through half a dozen screens to even find a specific channel to see if new videos have been added.

Of course, Google has tried to hurt email list users by forcing all Gmail accounts to filter such emails to the ‘Promotions’ tab but even so, I still got more engagement from my mailing lists than my YouTube subscriber feed.

If you want to ensure your fans know when a new video is released or you want to be able to do things like sell merchandise, you need a mailing list. Not having one is hurting your ability to reach the people who support your channel.

This article mostly came about because I’ve asked many YouTube friends if they’d feature the project in their mailing lists, only to discover they don’t actually have one.

YouTubers should run their own mailing lists. You can use FanBridge to collect through integration with Facebook and websites, or Mailchimp (what I use now) to quickly generate lists.

There are many tactics you can use to grow an email list which I will get into in a future article when I talk about how I’ve been promoting our Indiegogo campaign so look forward to it.